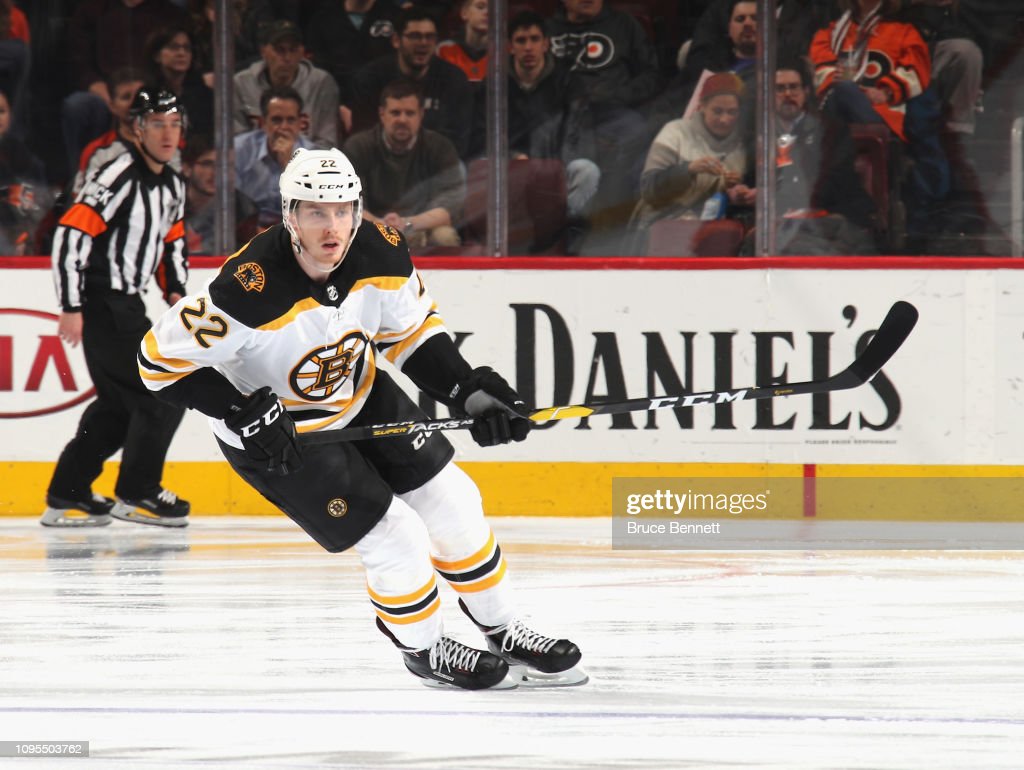 The Boston Bruins rolled the dice on a prospect who has had a fair share of ups and downs at the NHL level in his career thus far.

However this go-around, Peter Cehlarik has finally tapped into his potential that has kept the Bruins intrigued with him for years. Even though it’s only been three games, the 23-year-old from Slovakia has contributed two goals and dished out an assist thus far.

But what does Cehlarik’s brief run of success mean for the Boston Bruins front in regards to how they handle the trade deadline? Given the struggles of Ryan Donato and Danton Heinen, (they have found their names trickling into the rumor mill). That being said, in some cases, Boston would have to part with both of the promising youngsters in order to gain talent from another team.

Then there are the reports that the Bruins only called up Cehlarik for the sole purpose of showcasing him to other NHL scouts, and try and improve his own trade value.

But for the Bruins, it really wouldn’t be wise to deal a guy with the hands, the shot, and the ability to pass –– all of the tools that number 22 in Black and Gold seems to possess, and has shown at times throughout the parts of three seasons he’s been with the big boys.

Not to mention if your first career assist is to a goal by Adam McQuaid –– just 13 goals in eight-plus seasons in the NHL, you’ve done something special.

Not to say Ryan Donato or Danton Heinen won’t become productive players at the NHL level, or will they never gain the skills that Cehlarik has thus far, they just might not be ready for the speed and strength of the NHL game just yet. So for right now, the Bruins should be doing everything in their power to give more chances for Donato to develop down in Providence, and give an NHL look to a guy like Lee Stempniak, who is still hanging around with the Bruins.

Peter Cehlarik definitely has forced the Bruins hand thus far with his stellar play. What remains to be seen is if he has made himself, or a teammate more expendable. Regardless, the Bruins do have a surplus of young talent, on a team that still has a lot of veterans to their namesake. They’re going to have to make some decisions soon, in regards to who they feel are their guys, and who can be used to bring in more proven talent to help the NHL roster immediately.