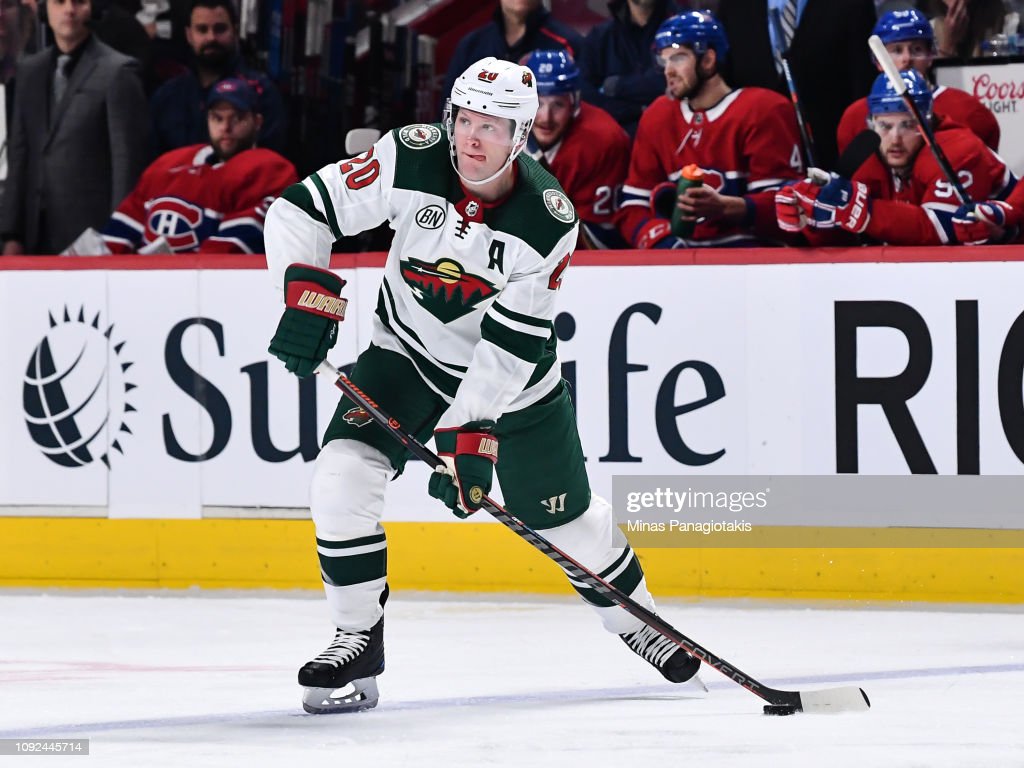 We have six games on the docket this evening. Minnesota Wild at Colorado Avalanche, Washington Capitals at Toronto Maple Leafs and Carolina Hurricanes at Vancouver Canucks round out my top three. *Keep in mind, the League will be going on an extended all-star break until Monday, January 28th* Let’s get to it!

The Leafs have been mired in a slump over their last ten games with a record of 3-7. Tonight they draw another team that has struggled recently, the Washington Capitals. Last night they lost a close one, 7-6 to the Sharks, the game before they got waxed 8-5 to Chicago. Both teams are trying to find their way, the Leafs get the Caps on a back-to-back scenario, Reilly at $5,800 is a nice play. He is the unequivocal leader of the defensive group and is averaging a point-a-game this season, ranking him in the top five in scoring for a defenceman.

Going back to the well here with Ovie. Ovechkin notched three and added a helper last night against the Sharks. Building your core you want a piece of the Capitals and the Leafs. Paying up for Ovechkin is usually always a good base to start with, especially when he breaks himself out of mini-scoring slumps.

The Avalanche are a team built to score in bunches and that’s what they did two games ago when they crushed the L.A. Kings 7-1. They also handled the Leafs to the tune of 6-3 recently as well. Tonight they draw the Minnesota Wild, winners of three of the last four games. The Wild are in a dog fight along with the Avs for a playoff spot. Any of the Avalanche players featured on the first power-play unit are in play but Rantanen at this price tag is just too hard to pass up. He has three goals and two assists over the last five games while logging just over 20 minutes of ice per game.

The Hurricanes and Canucks are two teams playing above expectations this season. They both rank towards the middle-bottom half in scoring but identifying where the scoring comes from tends to be easier. Aho is having a great season leading the team in points with 55 points. The next closest is winger Teuvo Teravainen with 40. Recently over the last five games, Aho is tearing it up with four goals and four assists. He is currently playing alongside newly acquired Nino Niederreiter and veteran Justin Williams.

The Avalanche continue to rely on their top line of Mackinnon-Rantanen-Landeskog. They are easily the most explosive trio in the league.

Leafs/Caps game is arguably the most intriguing game on the slate. Two high-powered offences’ going head-to-head with a slight lean to the home team with the Caps struggling to head into a back-to-back.

Kapanen is listed on the first line alongside John Tavares and Zach Hyman(according to dailyfaceoff.com). He has been the most productive of the three over his last five games amassing five points during that span.

The Wild are still without defenceman Matt Dumba. In steps up Jarred Spurgeon and Ryan Suter. Lean towards Suter because of the first unit powerplay minutes Suter is receiving. Suter is logging TONS of minutes overall lately as well. 28.5 per game average comprised in the last five games.

The return of super-rookie Elias Pettersson is just what the doctor ordered for the Vancouver Canucks. Baertschi plays on the first line powerplay unit as well as taking regular shifts with Pettersson and winger Brock Boeser. This trio has combined for 13 points over the last five games. Baertschi has accounted for three goals along with firing 11 shots on goal during this span.