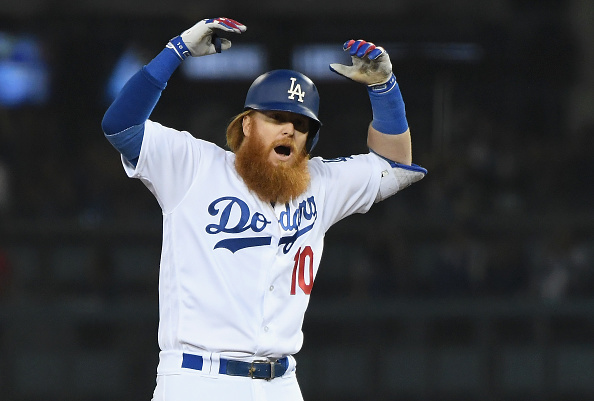 The Los Angeles Dodger third baseman, Justin Turner, will have a special day in LA. January 22nd will be Justin Turner Day.

According to givestep.com, the Justin Turner Foundation was founded in 2016, it is a nonprofit foundation that is dedicated to help children in need, battling life-altering illnesses and diseases, as well as various youth baseball organizations, and helping homeless veterans.

Turner has done great things on and off the field for the City of Los Angeles. From walk-off home runs to helping out the community. Hopefully this another successful year for the Justin Turner Foundation, Justin Turner on and off the field, possibly winning a World Series this season, third time could be the charm. Nonetheless, Turner is doing great work for the City of Los Angeles and I am glad it’s being recognized.