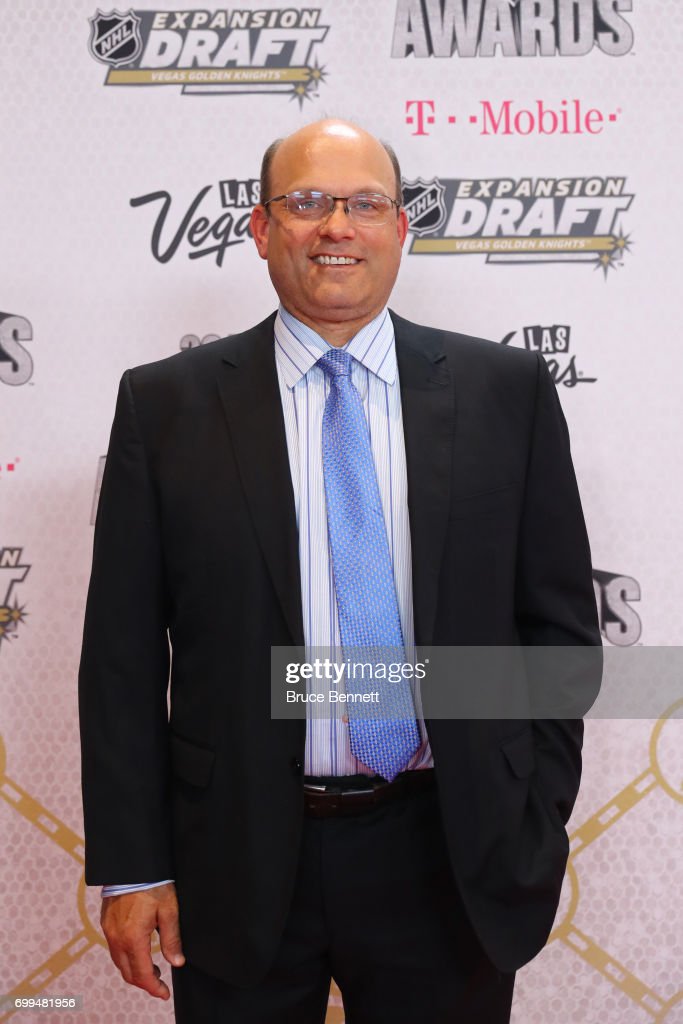 Following last night’s 3-2 defeat at the hands of the Detroit Red Wings, the Edmonton Oilers have fired GM Peter Chiarelli.

Chiarelli has been Edmonton’s GM since April 2015 but now follows coach Todd McLellan out the door. Chiarelli and McLellan were supposed to usher in a new era for the Oilers combined with Connor McDavid, but both tenures are over after just three-plus years. Chiarelli was hired after being fired as the GM of the Boston Bruins following a nine-year stint.

After Edmonton finished 12th in the Western Conference last year, Chiarelli met with Oilers brass to determine a course of action and received a vote of confidence from ownership. “We had a down year, but I talked to Peter, and he has a plan to get us back in the playoffs next season,” Oilers CEO Bob Nicholson said.

With the Oilers sitting near the bottom of the Pacific Division yet again, it’s not a shocking fire. Chiarelli has made some questionable trades in the past, most notably flipping last year’s MVP Taylor Hall straight up for D Adam Larsson. He has also dealt Jordan Eberle for players and through subsequent deals acquired Ryan Spooner, who the team put on waivers while Chiarelli was suspiciously “out of the office.” Another dubious deal by Chiarelli involved trading a first-round pick to the Islanders for Griffin Reinhart which eventually became Matt Barzal.

The Oilers have not named an interim GM following Chiarelli’s firing.

Edmonton is mired in a three-game losing streak, so the firing is no surprise given the Oilers struggles as well as the events of the past couple of days. Edmonton is 23-24-3 on the year, and are 22 points behind the Pacific-leading Calgary Flames.