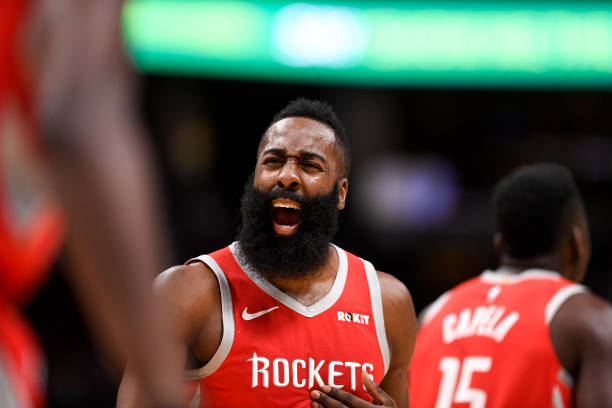 James and Rondo return to practice this week and should return to playing soon. Early reports stated Lonzo could miss 4-6 weeks but he will also need to spend time rehabbing. Los Angeles has been cautious with their injured players this season so a six-week return is unlikely, especially given the severity.

Lonzo’s injury could cause him to miss up to nine weeks with a potential return to action the week of March 10th. This would be just before Los Angeles embarks on a five-game road trip. The team could opt to have him return the following week; Los Angeles plays Brooklyn at Staples Center on March 22nd.

The Lakers would hold a 15-point lead when Lonzo exited the game but the Rockets would immediately go on a run, cutting the lead to five. Turnovers and missed chances on the offensive end would cause Luke Walton to call a timeout. Walton would receive two technicals as a result of yelling at the referees and was ejected from the game.

The teams would match baskets on each end to close the third quarter with the Lakers still holding a slim four-point lead.

James Harden and Eric Gordon would combine for ten points in 30 seconds and tie the game at 120-all. Kentavious Caldwell-Pope would miss a three-point attempt with no time left.

Harden and Gordon would each hit a three-pointer putting the Rockets up 126-120 to start the overtime period. Brandon Ingram would quickly erase that lead with a turnaround jumper and a three.

The closing seconds of overtime held just as much suspense as the end of regulation had. Los Angeles trailed by three with ten seconds left, with Eric Gordon at the free throw line for the Rockets. Gordon would hit both free throws, extending the Houston lead to four. Ingram would once again score to bring the Lakers within two points with five seconds remaining. The following possession, Josh Hart would foul Gordon leading to the two made free throws that would seal a Rockets victory.

Kyle Kuzma (32 points) and Brandon Ingram (21 points) would lead the way for the Lakers. Kuzma would also finish with eight rebounds, three assists, and two steals. Ingram would chip in with five rebounds and four assists.

Lonzo Ball (22 minutes) would finish with eight points while shooting 4-of-7 from the field and 0-of-3 from three-point range. Ball would also have three rebounds, 11 assists, one steal, and one block.

Harden and Gordon would lead the way for Houston, combining for 78 points and 13 three-pointers.