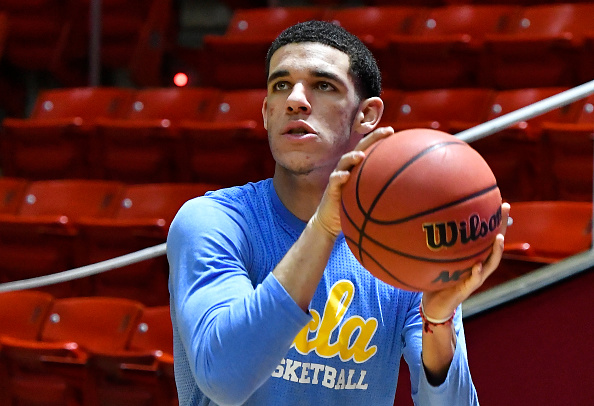 The Los Angeles Lakers entered Saturday’s contest against the Houston Rockets without star player LeBron James and backup point guard Rajon Rondo. Both players have been cleared to return to practice starting Monday and the timing could not be better with starting point guard Lonzo Ball suffering a sprained ankle in the third quarter against Houston. Ball is expected to miss the next 6 weeks making his potential return sometime in early March.

The current timetable of 6 weeks would cause Ball to miss the rising stars game for the second straight season. Laker fans will surely be concerned as this injury is just the latest to burden Lonzo, a list that seems to be growing steadily early in his career. Lonzo Ball also missed the vast majority of the off-season due to a knee injury that he suffered in the spring of 2018. Los Angeles will likely monitor his injury closely to avoid any setbacks as Lonzo gets set to make his recovery.

With Lonzo being the latest Laker to fall to injury, Los Angeles is now without their three primary ball handlers and will rely on a platoon of Brandon Ingram, Lance Stephenson and others to run the point in their teammates’ absence. Los Angeles could opt to call up Alex Caruso from their G League team, the South Bay Lakers or perhaps rookie Isaac Bonga. Rajon Rondo could also return Monday against Golden State though no announcement on his availability has been made at the time of writing.

Injuries have not been kind to the Lakers and losing Lonzo could spell trouble for a team that lacks true leadership on the offensive end without any clear answers.