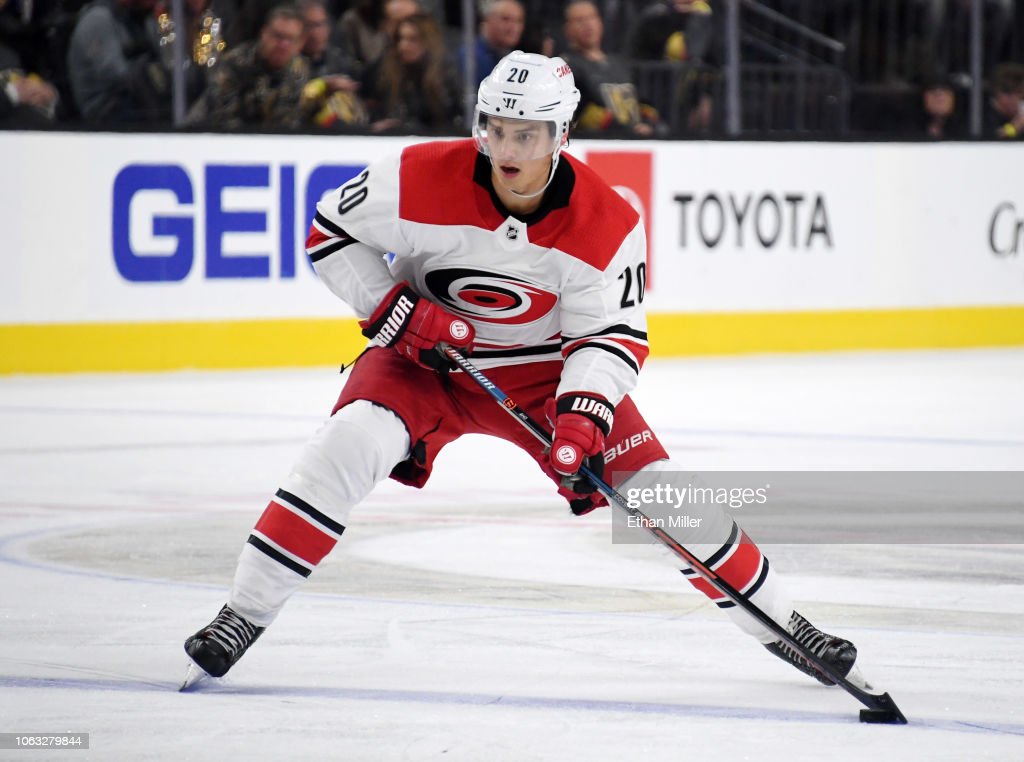 Florida is on a major skid lately losing seven games straight. They need to win at some point and when better than at home against Garret Sparks on the back end of a back-to-back. Sparks has a 3.00 goals against average this year which isn’t great, but he is 6-2-1. Mike Hoffman has been one of the only consistent members of the Florida Panthers over this skid, although he does only have three points in his last five games. This is a risky play, but if he does well, it’ll pay off big time.

Aho has six points in his last five games, but all six were recorded in two games, a four-point game, and a two-point game. Aho has averaged over a point per game and has been the best player on the Canes this year. The Canes take on Ottawa who’s defense is atrocious, meaning it could be a big game for Aho and the Hurricanes.

Roberto Luongo is having a terrible year with a 3.35 GAA. I would be foolish not to pick Mitch Marner in this case. Marner recorded his 60th point of the year last night and has five points over his last five games. I think Florida comes away with a win tonight (bold prediction) but Marner has a multi-point game.

Gaudreau has an astonishing 71 points already this year with nine points over his last five games. It doesn’t matter who’s in goal, you have to play Johnny Gaudreau.

Ottawa’s defense is trash. The Hurricanes have been trending upward lately. Teuvo Teravainen is a little cold right now but he and Ferland are heating up.

The Flames are just playing out of this world offensively. This stack is 100% completely worth it right now. Until the Flames slow down, they will be in my stacks of the night for a while to come.

Both goalies in this game allow a lot of goals so this could be a 5-4 or 6-5 type game.

Only because Mike Smith is expected to be in goal, and his stats aren’t very impressive. If David Rittich is in goal, this stack becomes even more contrarian.

Hutton as of this writing is projected to get the start against the Canucks. His salary relative to others is fairly discounted. The Canucks are playing above expectations but are still without super-rookie Elias Petterson.

The Capitals should be ready for this one as they were beaten very handily Tuesday versus the Predators to the tune of  7-2. The defending Cup champs will turn to their number tonight in a get-right game for Washington.