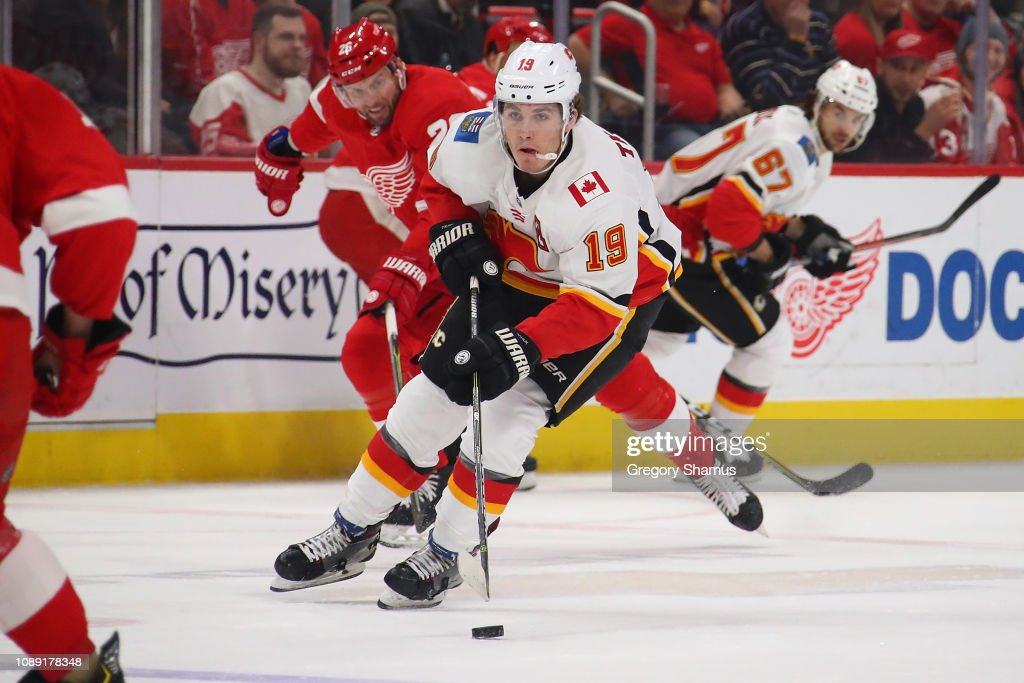 Welcome back DFSers, we’ve reached the mid part of the week. Today’s NHL schedule is comprised of five total games, three of which will be broken down here. Colorado/Ottawa, Buffalo/Calgary, and San Jose/Arizona.

Tkachuk and the Flames continue to roll and a home game against the Sabres is a plus matchup at this time. 7 points in his last five games is very good production at this price point, as well, Tkachuk gets first line power play minutes. Calgary has scored at least four goals in four straight games. In their most recent outing, they notched seven, in a decisive victory over the Coyotes.

The Sharks, much like the Predators, get balanced scoring from three lines. Kane’s shot totals produced over his last five are at 27, which is far and away leading the forward group during that span.

The Avalanche get a nice matchup against the Senators after netting six goals in their last game at Toronto. Obviously, any one of the three forwards featured on the first line is worthy of a selection. Landeskog has 30 shots on goal as well as seven points over his last five games making him the play for today.

Thornton and Joonas Donskoi are both great plays tonight, both are priced the same and both have four goals in their last five games.

Because Neal is listed on the second power-play unit I give the edge to him instead of Sam Bennett, who is also a good value play tonight($3,300). The prices are virtually identical but Neal stands a better chance of getting in on scoring if the Flames have man-advantage opportunities.

Johnson is at a fair price for this one. He logs good minutes over his last five, averaging just over 22 minutes per game. What is also to like with Johnson is his good shot totals over those games adding up to 16. For good measure, Johnson gives value for shot blocking, eight in the last five games.

That’s our overview for tonight’s DFS slate, thanks for stopping by, enjoy the games and good luck!