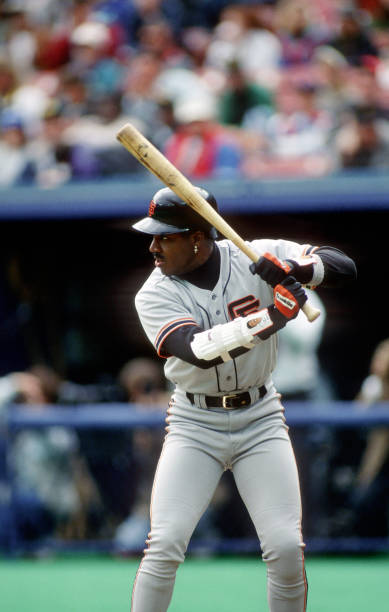 The day that I’m writing this marks the one-year anniversary of the Minneapolis Miracle. When the Vikings defeated the Saints in the NFC Divisional Round on a circus catch and score by Stefon Diggs.

Disclaimer: This is American Sports only.

Let’s start with a controversial one. Bonds Stands Alone. On August 7th, 2007,  Barry Bonds broke the all-time home-run record of 755 previously held by Hank Aaron. A feat that many never thought would be broken.

I vaguely remember watching this, I was only nine years old at the time. The game was in San Francisco, and I live in Ohio. So obviously, it was my bedtime around game time. Every time Bonds came up in a game when he had 755, ESPN would cut into the game. It was must-see TV.

Thankfully, I was allowed to stay up and watch this historic moment, and around 8:51 PM (PDT), Bonds crushed a pitch from Washington Nationals pitcher, Mike Bacsik to deep center field (435 ft) for number 756. The all-time record.

A quick story about Bacsik; his father, also named Mike Bacsik, who pitched for the Texas Rangers, faced Hank Aaron (the former HR king) when he was sitting at 755 home runs. Aaron only singled off Bacsik’s father. It’s quite funny to think that a father and son both faced the home run kings while they were at 755 home runs. Obviously, the son is on the wrong side of history.

Bonds would go on to finish his career with 762 home runs. After this 2007 season, Bonds never played again. Now, we can sit here and debate the legitimacy of Bond’s record. I personally don’t see any problems with steroids in baseball, it enhances the product. But this isn’t that article.

The moment was so amazing, it was surreal, it was unbelievable. There is a good chance we will never see this happen again. We have great players today like Mike Trout, Bryce Harper, Aaron Judge, and many others. They will never come close to this. The next closest active player is Albert Pujols who is 6th all-time with 633 home runs. There is no way Pujols can reach that at his age.