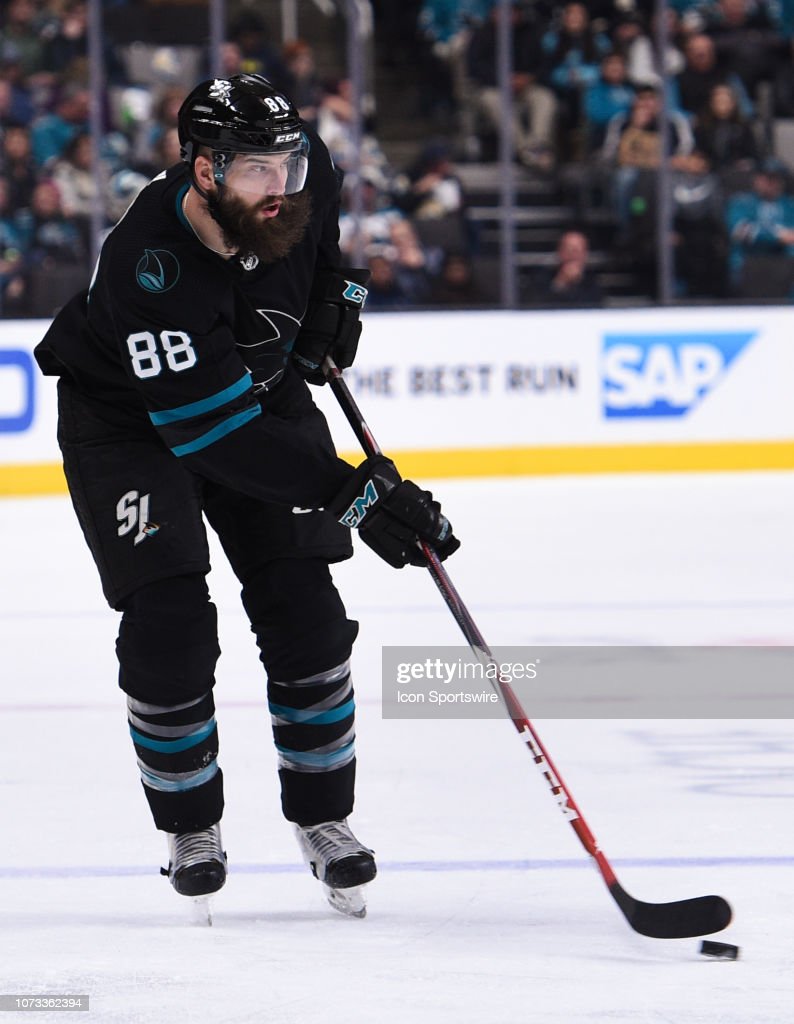 Good day everyone. A total of 10 games awaits us tonight. The Columbus Blue Jackets host the New Jersey Devils, Florida Panthers at Montreal Canadiens-please note, as of this writing DraftKings has Keith Yandle at the minimum salary, for cash players this makes him an automatic add. Washington Capitals at Nashville Predators, Vegas Golden Knights at Winnipeg Jets and finally the Pittsburgh Penguins visit the San Jose Sharks. Let’s break it down.

Still not sure as to why the price tag is so low for Yandle, he is in the midst of having a very solid year with 36pts in 44 games which is incredibly good for a defenseman, this is probably the easiest decision you’ll have to make in constructing your rosters tonight.

This, along with the Winnipeg Jets game, has the potential for high scoring. The Sharks continue to score in bunches which falls into the hands of this offensive dynamo that is the Penguins. If we go over the suggested total which is no doubt around 6.5, Crosby will have an effect on this game.

Fitting high-priced defenseman into your lineup can be difficult but tonight with the savings we are getting with Yandle you have the freedom to pay up here. Over his previous five games, Burns has been stellar, not only two goals and six assists, but most impressively 23 shots on goal. He is getting plenty of ice time as well,  he is averaging over 28 minutes over the last five games.

Ekholm is one of the four top-scoring defensemen on the Preds, he is as red-hot as of late notching eight points and averaging just over 24 minutes of ice in his last five contests. Subban and Josi will cost you more so Ekholm is a great add tonight against a Caps squad that gives up almost three goals per game.

This is one of the nights cheaper stacks, the Preds are finally getting all their players healthy and they look to continue to play well against a Caps squad that is known to be involved in higher scoring games.

Including Laine here as he is just too talented to not be able to produce.

Now is the best time to keep playing Little. His price will slowly increase as he continues to produce. Seven points over his last five games is really good production for what it sets you back.

Until Dustin Byfuglien returns to the lineup we will have nice value plays to choose from. Myers at this price point will continue to log good minutes and the Knights- Jets game has a combined implied goal total of 6.5.