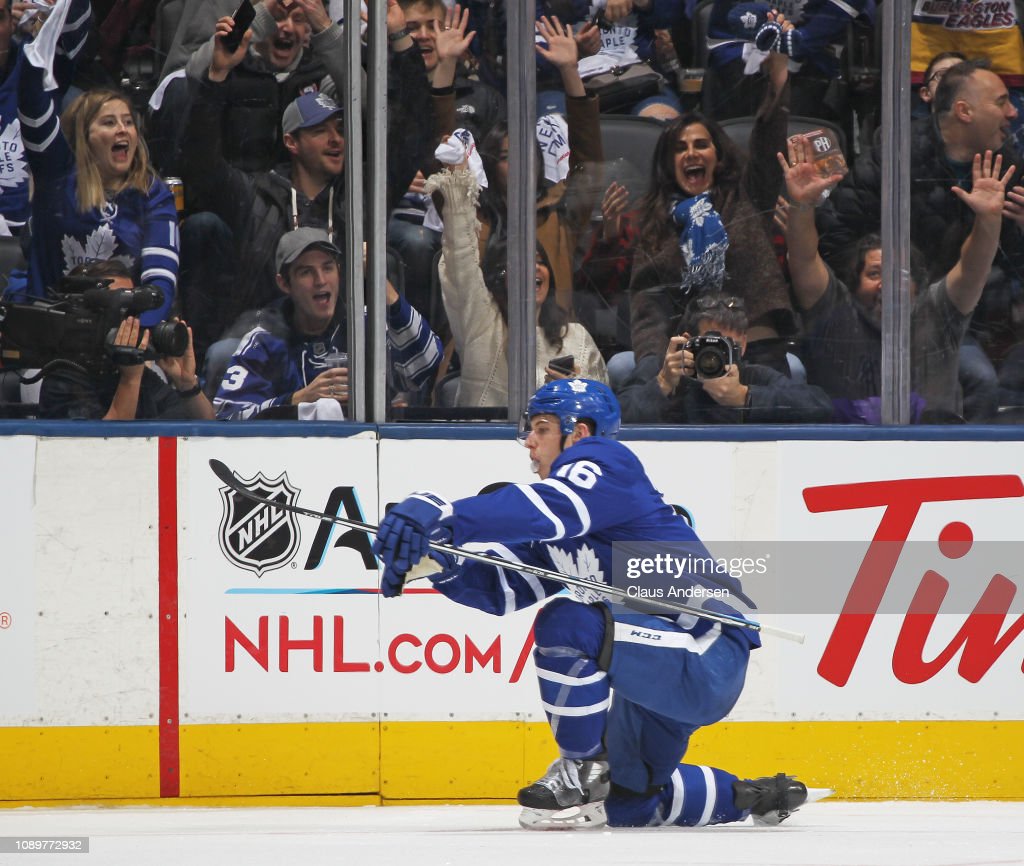 If Cam Talbot, is in goal, I tend to pick against him. He is not confirmed in net yet, but I like Eichel’s odds against any Edmonton goalie. Let’s hope the Sabres can start winning again and get back in the playoff hunt. There is a lot of drive to win right now, so hopefully, Eichel comes through with a solid performance. *Update, as per dailyfaceoff.com, Mikko Koskinen will get the start in goal*

Alex Ovechkin (WAS) vs. STL

St. Louis has struggled all year, especially Jake Allen in net. Allen is likely to start tonight, despite how well Jordan Binnington has played as a backup. Ovechkin should be able to tear apart the Blues and their weak netminder.

I’m still in shock that Mitch Marner isn’t in the ASG, but I’ll get over it. The guy is tearing it up this year. He has five points in his last five games, four of them being goals, and Semyon Varlamov isn’t exactly a top-tier goalie. The Leafs also get Frederik Andersen back to give them more support on the other side of the puck.

In the games he’s played this year, Bergeron has been an amazing DFS play most of the time. He’s been a bit hot and cold of late, but the Bruins play well on national TV, especially line one. Bergeron could be in line for a big night.

Boston relies heavy on this particular line and since Bergeron has been back from injury the Bruins have improved their play immensely. Montreal is still a very competitive team but the Bruins have so much talent invested here that they are basically match-up proof.

Eichel is only going to add to this formidable group of forwards.

Ovie has recently snapped out of his mini goal-scoring funk. This is a great spot for the high-flying Caps as the Blues are no longer in the playoff picture.