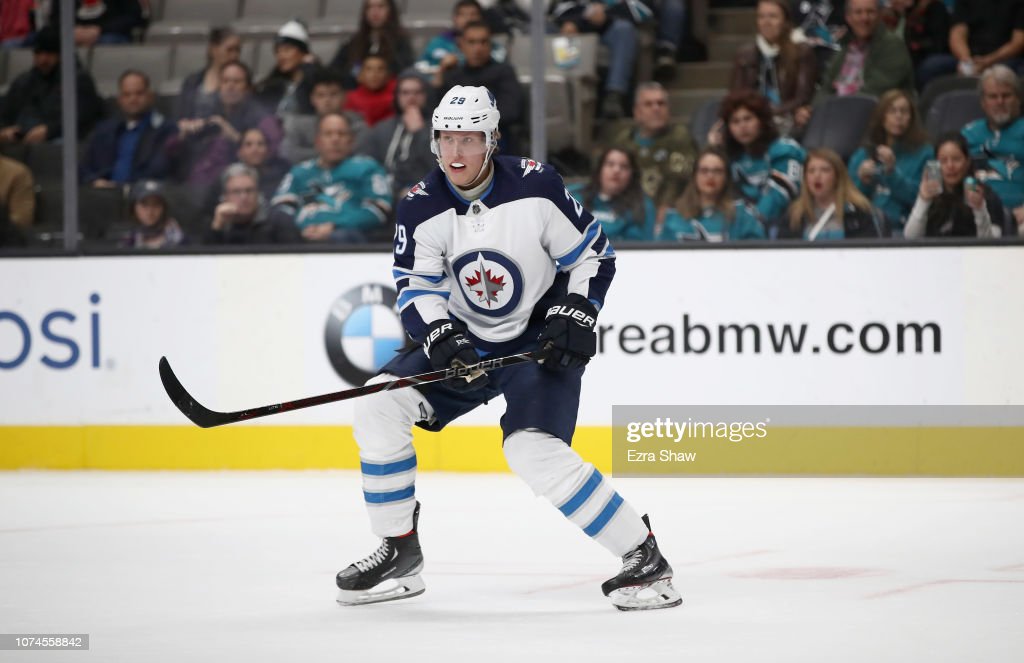 Not everything has been positive for Patrik Laine in his third season with the Winnipeg Jets. Laine was selected as the second pick overall in the 2016 NHL Draft and has been one of the main stars in the League even though he is still just 20 years old. But this season, it is not a smooth one so far for the Finnish killer.

Patrik Laine played 44 games and has 24 goals and eight assists for 32 points. That´s not bad at all. There have been other issues bothering him. Laine scored 18 of those 24 goals in the month of November. Scoring 18 goals in one calendar month, that´s really something mind-blowing.

Let´s take a look at how Laine succeeded in other parts of the NHL season. In the month of October, Laine scored just three goals and was heavily criticized. Head coach Paul Maurice even demoted him to the fourth line once. November was a month of redemption for young Laine.

In his last game of November, Laine scored twice against the Chicago Blackhawks. Just two nights before that game Laine scored five goals in St. Louis versus the Blues. He became the first player to achieve scoring five tallies in one NHL game since Johan Franzen did that in 2011.

Since that game at Bell MTS Place in Winnipeg, Laine has scored just three goals. Nobody is saying that having 24 goals in 44 games is a bad number, but if you are able to post 18 goals in November and then you get just three in the next 20 games… Should this be an indicator of some kind of a problem?

Patrik Line is a naturally born offensive killer. He is a shooter. All of the goals he ever scored were after ripping releases of the puck. The Jets are still winning, they are still one of the best teams in the League, but Laine has cooled a lot and the critics from the start of a season slowly begin to return. The Jets recently posted seven goals against Colorado at home and Laine was left pointless in that home game.

There is a room for improvement for Laine

Was that month of November just a coincidence or an exception to an overall struggling play of Patrik Laine? It seems like not, it really seems like there is still a lot to learn for Laine. He needs to improve his game. November was out of mind, but the rest wasn´t good enough. Laine is -12 all season and that´s the first thing he has to solve and make better.

Make better plays without the puck, learn how to play hockey that way. It´s not such an easy task to accomplish, but Laine is one of the best talents this League has had over the years. If he can upgrade his level of play, mainly off the puck, and can regularly record 18 goals in one calendar month, he can be a lethal and unstoppable firing weapon for the Jets for like… the next 20 years.

Nothing has come easily for anybody in the NHL and the same applies to Patrik Laine. Paul Maurice knows he has to be patient with a young kid because Laine is really a unique talent with a ton of potential yet to be developed.