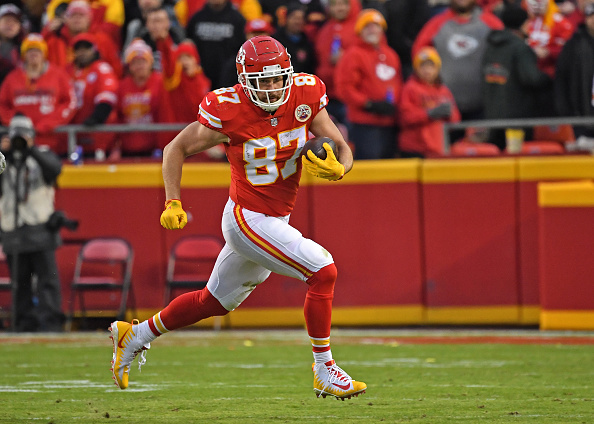 The 2019 NFL season is still several months away but it’s never too early to get ready the fantasy season. With free agency, trades and the NFL draft still to come, many of these players’ fantasy value will change for the upcoming season. In a four-part series, I take a shot in the dark and rank the top quarterbacks, running backs, wide receivers and tight ends for 2019 redraft leagues. Check out the previous parts here, here, and here.