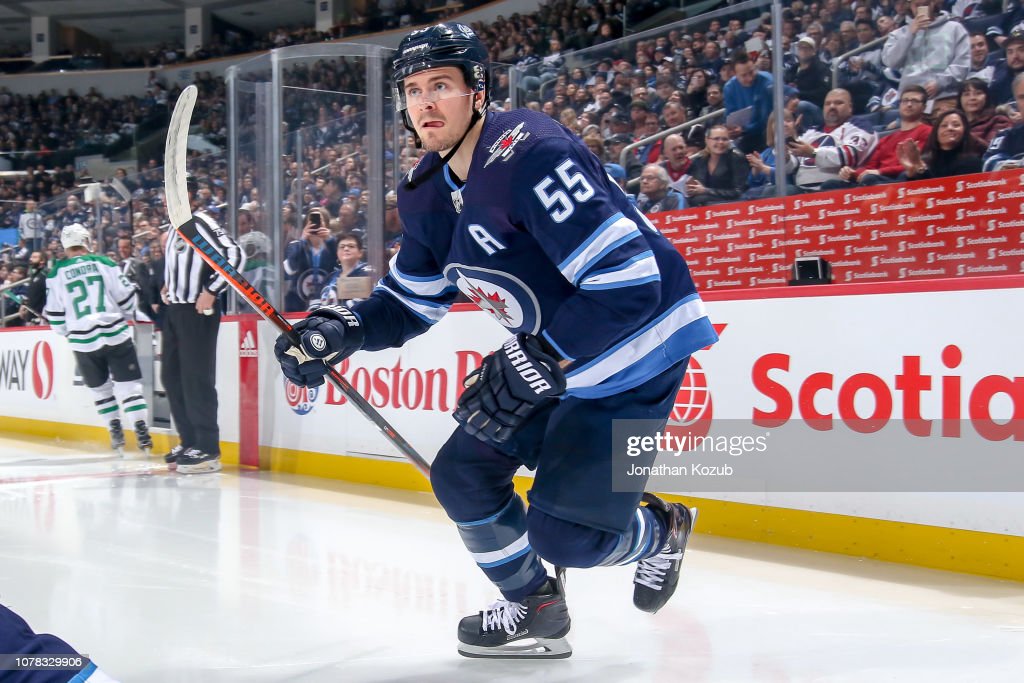 Happy weekend everyone. Saturday will have a nice helping of games, for tonight we have four games on the docket to choose from. Florida Panthers at Calgary Flames could provide offensive fireworks for us, this game, as well as Detroit Red Wings at Winnipeg Jets, have a combined team total of 6.5 goals. The other game I have my eye on is the Pittsburgh Penguins at Anaheim Ducks with a 6 goal implied total attached.

It’s nearly impossible to not include Flames players tonight. Not only are they one of the leagues hottest team’s but they host the defensively-challenged Florida Panthers. Gaudreau might be pricey but he’s just cruising right now. How about five goals and six assists in his last five games.

Trouba and Morrissey are the clear leaders along with Tyler Myers for Winnipeg’s Defensive group since Dustin Byfuglien went down. Morrissey is priced $600 more than Trouba but Trouba has been more productive over the last five games. As well, Trouba’s ice time keeps increasing. He has been over 24 minutes of ice in four consecutive contests.

The Wings and Jets game is likely to be at or over the implied total. Jets goalie Connor Helleybuck has played the last seven games so they will give him a break in this one, Laurent Brossoit will step in. His numbers in limited action are impressive but I still like the Wings to pop a couple. Dylan Larkin and Andreas Athanasiou are good plays, I lean towards Athanasiou, he is $1,600 cheaper and has three more points than Larkin in the last five games and has six goals over the last seven games.

Scheifele is playing some big-time minutes for head coach Paul Maurice. Just over 26 minutes last night against Minnesota and has averaged 23.31 minutes along with five points in the last five contests. While teammate Patrik Laine has struggled, Schiefele seems to be elevating his play and appears to be leading this team in the right direction.

This forward line has produced 21 points in their last six games. The Flames average 4.24 goals per game at home

The Jets have scored 12 goals in their last two home games.

Borgstrom has played fairly well since being recalled from the minors. He scored his fourth goal in 12 games Thursday. The Panthers, although not a playoff team currently, are known for their offensive punch. The Flames give up 3.38 goals against at home this season.

For all the attention Mark Giordano is getting this season, and deservedly so, I want to pivot to T.J. Brodie for a value play. Over 23 minutes of ice per game and two goals and two assists over his last five.

Pettersson continues to be a sneaky value play. He has five assists in his last five games. Also of note, Pettersson has at least 2 FPTS in six of his last seven games.

If the Jets are going to go far this season they will need production from more than just the first line. Little centers the second unit which features superstar Patrik Laine. He will be looked upon to contribute on the scoresheet as well as have Laine involved in the game as much as possible. Recently, four points in his previous five games is good production at this price.