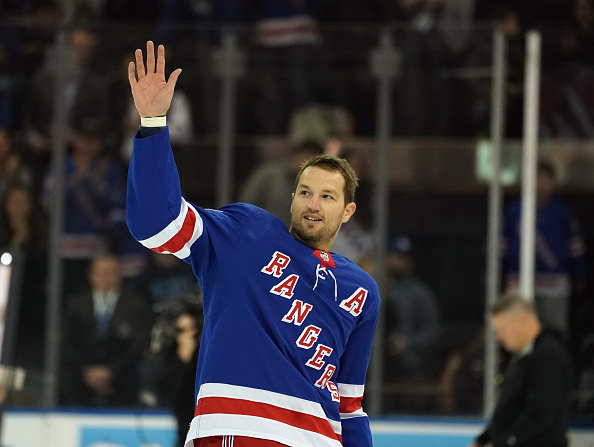 He made his debut that year and scored in his debut. Nash spent nine years in Columbus before eventually getting traded to the New York Rangers.

During his five-plus years in New York, Nash made the playoffs five times and appeared in one Stanley Cup Final, which the Rangers lost to the Los Angeles Kings.

Nash was traded to the Boston Bruins at the trade deadline this past year, where he once again made the playoffs before the Bruins fell to the Tampa Bay Lightning in the second round of the playoffs.

Nash totaled 437 goals and 805 points in his lengthy career and was selected to the All-Star Game six times. He also scored 18 playoff goals and 46 playoff points.

Concussions were a major concern throughout his career, with one shelving him for a majority of his time in Boston during his final season. After going unsigned this past summer, most pundits believed that Nash would retire, which he eventually did.