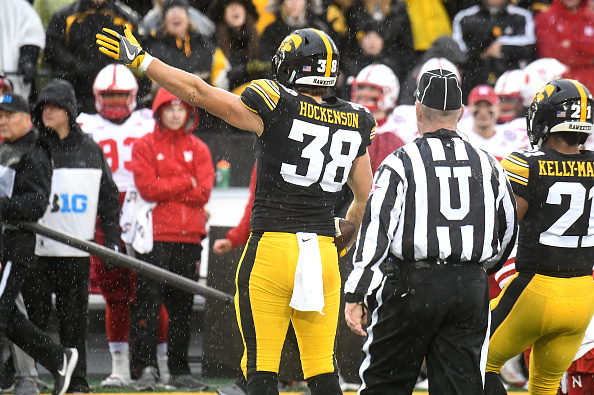 Happy New Year! The 2019 College Football season blasts off with arguably one of the best sports days of the year. Mississippi State and Iowa begin the annual cornucopia day of football with the Outback Bowl from Tampa. This will be the first-ever matchup between the Bulldogs and Hawkeyes.

Both programs boast NFL caliber defensive lineman that will be scouted very closely. The Bulldogs have 2 first round draft picks in the making with Jeffery Simmons and Montez Sweat. Not to be outdone though, Iowa counters with co-sack masters Anthony Nelson and A.J. Epenesa.

Nathan Stanley and his 2,638 yards passing and 23 TDs leads this Hawkeye offense which finished with 31.5 points per game. Mekhi Sargent and Toren Young combined for 1,378 yards on the ground and 14 TDs. Hockenson led the team in receiving yards and catches.

Bob Shoop’s defense has quietly put together a very respectable campaign. They currently are tops in the nation at only allowing 12 points a contest. They’ve got playmakers at each level on defense and it showed throughout the jam-packed SEC part of the schedule.

Kirk Ferentz and his Hawkeyes are just like any of his typical Iowa clubs in the past. The country’s top tight end in Hockenson, who is filling in for Noah Fant, who’s going pro. A technically sound defense that will have its hands full with Bulldog signal caller Nick Fitzgerald.

Iowa has been defeated the last two times in Tampa, while Mississippi State makes its debut in Raymond James Stadium.