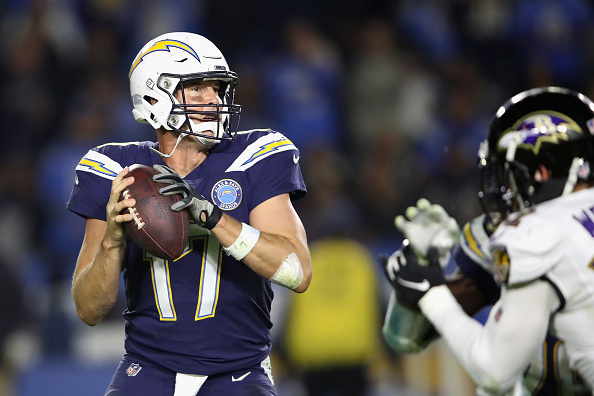 The Chargers lost at the StubHub Center against the Broncos last time these two teams met. But, Broncos RB, rookie sensation, Phillip Lindsay is out. The Chargers should be able to capitalize, win this game, and hope for the Chiefs to somehow lose at home against the Raiders. I think the Chargers and Chiefs win, but if I were to pick one team to win between the two, it would be the Chargers. Not because I don’t trust Patrick Mahomes, but I do not trust the Chiefs defense. It is going to be a good day of football, a lot of playoff scenarios, Chargers just need to focus on winning, and let destiny control the rest. Chargers will defeat the Broncos 28-17.

I think the Chargers are poised for a Super Bowl run. They did lose last week, but, the Ravens played an incredible game, Chargers played their worst game of the season. I have trust in Philip Rivers to lead this team all the way. They only have one road loss, so I believe in this team if they play all the playoff games on the road.