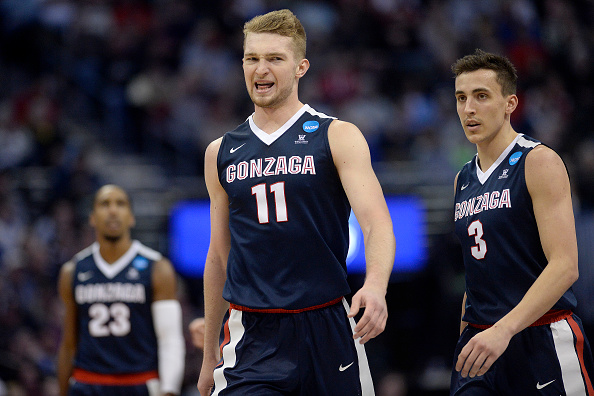 This week I wanted to start off a new weekly segment where we spotlight one player in the league who might be flying under the radar, but when you dig deep into the stats they are having a great season thus far. The player spotlight this week is focused on Indiana Pacers third-year player Domantas Sabonis who is having a very productive season.

When I watched Sabonis in college at Gonzaga I never really thought he would be this productive this soon in the NBA. I knew his background and having had the pleasure of watching his father NBA Hall of Famer Arvydas Sabonis play during his career the skill set and basketball IQ was something that he already mastered. This season he has really put it all together and has far exceeded the ceiling that I had for him as a serviceable role player similar career to Troy Murphy who had a somewhat productive 12-year playing career finishing with career totals of 11ppg & 8rpg.

With Victor Oladipo missing games this season with a knee injury the opportunity was there for an increased role and playing time with Sabonis taking full advantage. In a big win last night over the Bucks he contributed 12 points and 10 rebounds in 24 minutes of action. On the early season, he is averaging 14ppg and 10rpg.  He has shown steady improvement each game and has already had multiple 20+ point and 15+ rebound games this season as well. His impact is also felt on the floor because across the board he is shooting great percentages from both the field (63%) and the free throw line (76%). As the season progressing Sabonis is a player to keep an eye on to be a huge factor in the playoff success for the Pacers this season.

Hit me up on Twitter about what Players you think are having a breakout season!