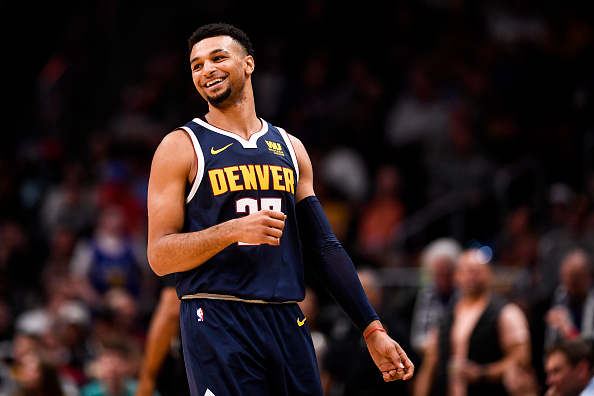 Hope everyone had a great Holiday and had a chance to catch some of the exciting NBA action that was on over the last week. We had buzzer beaters, comeback wins and everything else in-between. This week should be equally exciting as we get into the key part of the NBA regular season as teams start to take shape and look to position themselves for playoff seeding.

These two teams do battle for the second time this season after the Lakers won on their home court earlier in the campaign. Denver is on a three-game winning streak and, since they have several players still out nursing injuries, have done a great job to stay in the mix in the Western Conference. The Lakers, as expected, have had an inconsistent season to date. The additions of LeBron James and many other new players are taking some time to get adjusted. I look for both these teams and rotations to start forming and taking shape after Christmas heading into the new year.

This should be a great matchup as both teams try and stay in the playoff picture in the wild West. Wins will be hard to come by as the season goes on and you have to protect your home court at all cost. Derrick Rose is playing great basketball right now, whether it be starting or coming off the bench. If he continues to thrive in his reserve role then he will be the favorite to win Sixth Man of the Year. The Spurs will be hoping to get healthy and see some key players return from injury as we get closer to January but, with the excellent play of DeMar DeRozan and LaMarcus Aldridge, they have had little problem getting into the winner’s circle.

Despite the injuries for the Warriors, this for me is one of the top games of the week and could be an early NBA Finals preview. With the play of Kawhi Leonard this season, Toronto sits atop the Eastern Conference at 17-4. However, Kawhi is not alone; Kyle Lowry is averaging a double-double this season (points and assists). This will be a good test for the Warriors who have had their struggles this season both on the court and off. It will be interesting to see if Golden State has figured things out and are ready for this marquee matchup.

Boston is still trying to figure out their rotation as on-court chemistry is something that has not been seen from this team. They just don’t seem to be on the same page and need a nice stretch of wins to get everything back in order. That being said, beating the Wolves in their own building will not be an easy task for the Celtics this week. They recently have had Gordon Hayward coming off the bench as they still try to figure out what combinations work best moving forward. Minnesota is still trying to figure out their team identity after the big trade of Jimmy Butler, but the performances of rotational players Dario Saric and Robert Covington, who were exchanged for Butler, have been a plus so far, posting a 5-2 record since the deal.