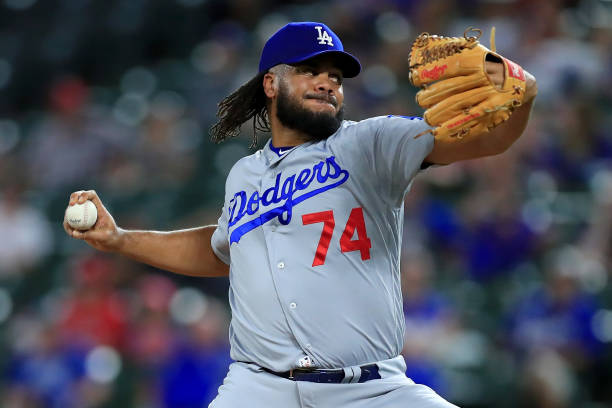 What do Billy Jean King, Larry Bird, Victor Martinez, and Kenley Jansen all have in common? They are all members of a growing list of athletes who have been treated for cardiac arrhythmias or irregular heartbeats.  The most common arrhythmia in athletes and the general population is Atrial Fibrillation (AFib).

AFib occurs in the general population at the rate of 0.5% in persons under age 40 and can increase to over 8% by the 8th decade of life. In performance and endurance athletes the incidence is 4-6 times the general population estimated at 2-3% in athletes under the age of 40 and has been reported in even teenage athletes. It is the most common cause of sudden cardiac death in athletes who experience sudden cardiac events during games and practice.

AFib can be treated with medications like Beta Blockers and Calcium Channel Blockers that help to initially slow the heart down, Sodium and Potassium Channel Blockers which work to allow the heart to return to a normal rhythm, and Blood Thinners which prevent blood clots from forming and traveling to the brain resulting in strokes. While medications have been used to treat this condition for years, several of the medications have made it to the performance-enhancing medication lists in many sports and blood thinners are contraindicated in any sport with the potential for collisions between athletes or athletes and other obstacles. In addition, many athletes like Kenley Jansen don’t like the effects the medications have on their performance on the playing field.

For these reasons, athletes, as well as the general population, are being treated with a simple surgical procedure which is done as an outpatient and requires 4-6 weeks to recover called Cardiac Ablation. This is basically a procedure where the diseased heart tissue is eliminated with the rapid application of an electrical current to sever the electrical impulse that is leading to the heart misfiring. This procedure is successful on the 1st treatment in about 50% of patients and in patients like Kenley who have to undergo a 2nd procedure it is successful in over 90% of patients. Athletes who undergo the procedure have to forgo strenuous exercise for 4-6 weeks and have a clear cardiac stress test and normal EKG to return to exercise and sports participation. They will require periodic cardiac followup for the rest of their lives, but returning to sports participation is encouraged.

If you want to read additional information on this topic, the American Heart Association has a wonderful resource on cardiac arrhythmias and their treatment options. It can be found at the following link, Arrhythmia